So here's the thing about Honshu Ichi....they try hard. The quality is pretty good. But you probably should just get take out... 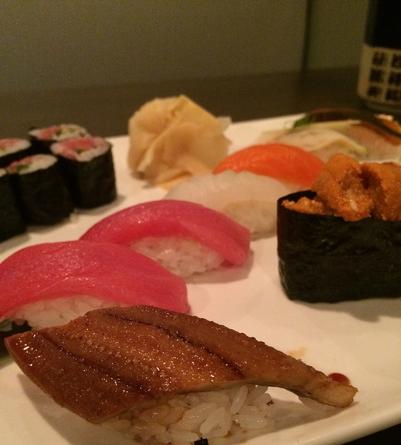 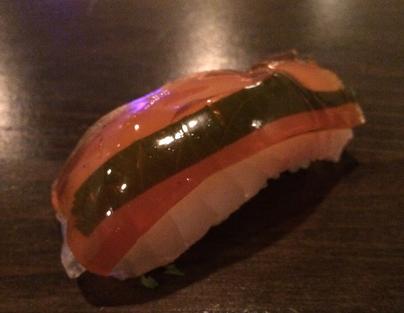 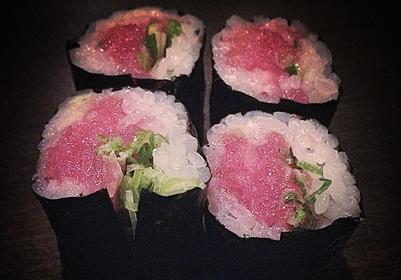 I didn't intend to go to Honshu Ichi when I set off on my sushi mission the other night. The goal was to find somewhere in the east village of Manhattan that was cheap and delici - err, I mean cheap and "looks good on instagram" (same thing, really). Unfortunately, in 2015, that's a lot harder than it looks. One restaurant I tried - Hasaki - literally told me to come in for a spot at the sushi bar. What they didn't tell me, was that I would have to wait 45 minutes once I showed up. Funny how that sometimes gets lost on the phone.

So I wandered. With one eye on the street and one on my yelp app, I nearly avoided cars, cyclists, going the wrong way and the temptation to go to McDonald's. I don't want to turn Honshu Ichi into some sort of oasis - but I do want to paint the picture that for reasonable a la carte options in the east village of Manhattan, the options are limited. So I ended up at Honshu Ichi, an open concept restaurant that unfortunately could have used a little bit more of a closed concept the night that I was there (read: it was completely empty).

​The menu certainly looked promising enough, if a little more...robust...than I would prefer. If you do end up at Honshu Ichi, I'm sure you'll have just as much as trouble as I did deciding what to order. And because the restaurant is new, the staff - who are incredibly friendly - aren't in much of a position to recommend anything.

What really piqued my interest was the "special menu" that featured the day's freshest fish. What didn't sit so well was when 75% of that "special menu" wasn't available. Listen, I get it - if you're not doing so much in turnover, you maybe would rather not purchase expensive fish that might not sell. But in that case, perhaps it's wise to:

c) tell your waitstaff before they take customer orders

At some point, Honshu Ichi will - I hope - get more customers who dine in regularly. For now, I can't say that the atmosphere was too impressive, especially since I was one of four customers in the place. That said, it's hard for me to fully judge how it will look until it gets a tad more business. 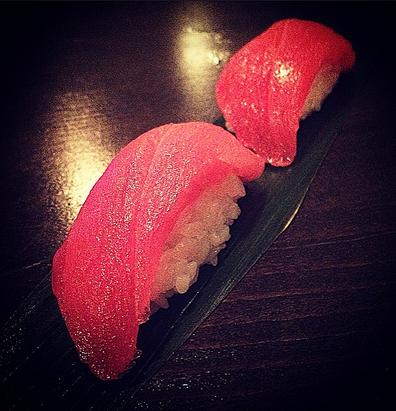