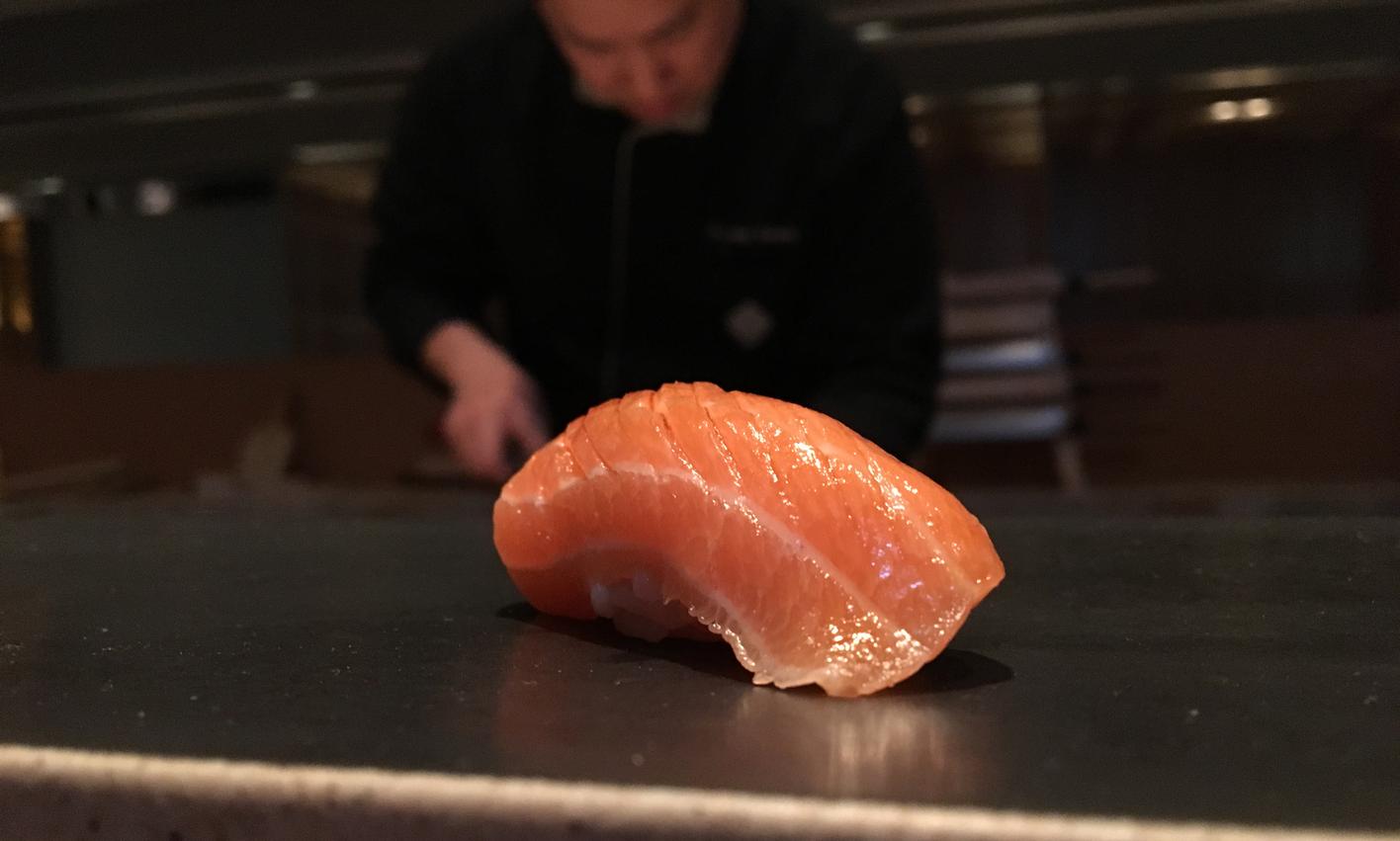 Yes it's been almost 18 months, but I promise Sawada's waza (his technique) is just as impressive as it was in November 2016. How can I tell? Just look at how well formed the Neta (​Chu toro and Akami below) are to the shari (rice) below. Just look at the diagonal cuts on the ​Akami, or the cross cuts on the Chu Toro. And if I'm wrong, I'll give you your money back for this blog (maybe). 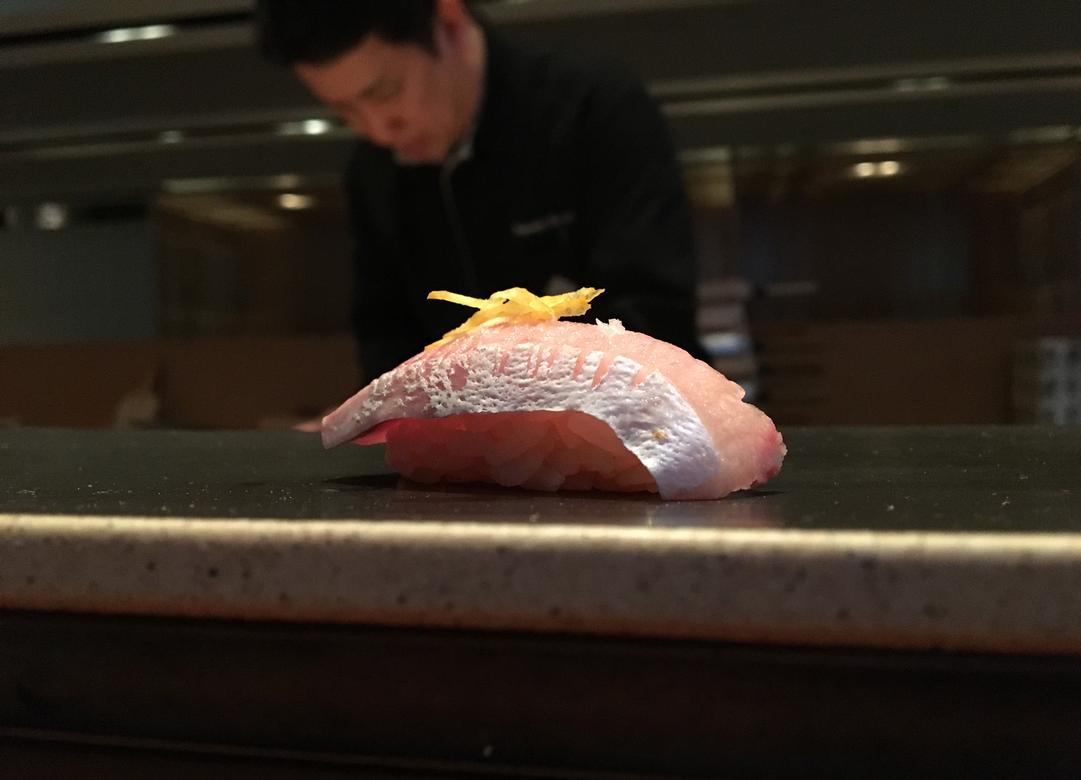 The Republic of Korea - or South Korea to most of the world - has occupied significant real estate in my brain over the past year. First, it was Okja, a Netflix move masquerading as an advert for Veganism, set primarily in the beautiful countryside of the Gangwon province. Next, the Winter Olympics, sent straight from the rugged hills of Pyeongchang to interrupt my beauty sleep on the eastern seaboard. But it was Black Panther, with an incredibly filmed scene from beautiful Busan, that finally triggered the realization that I should probably write a bit about my South Korea experience from 2016 (it's currently 2018 for the crazies that like to track my procrastination). 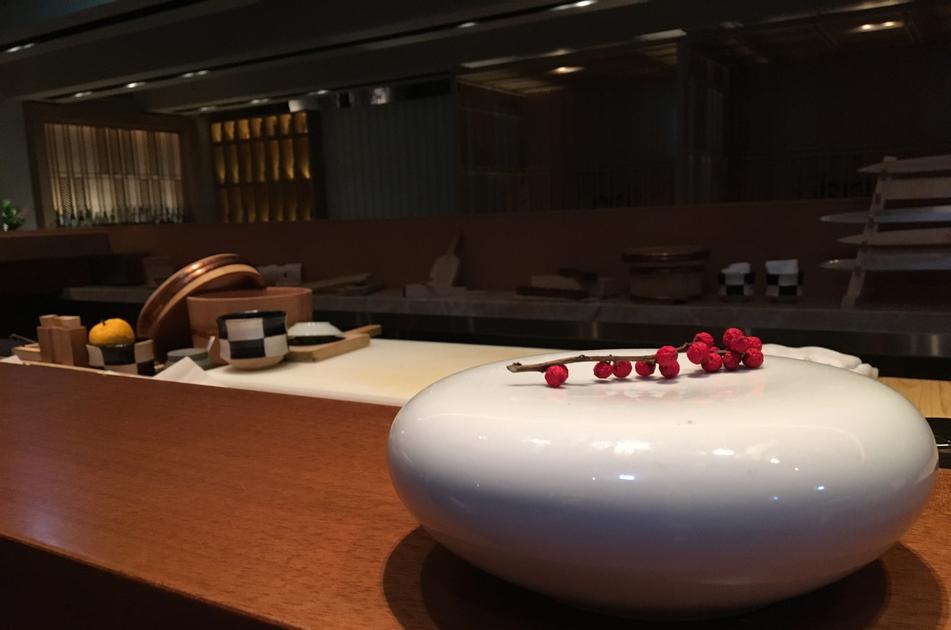 Sawada's omakase recognizes the reality of its location while still spreading its wings. Fish familiar to hotel eaters, many of whom - not to beat a dead horse - care more about eating conveniently, feature throughout. That's why my 45 minute, 12 piece, $100 (USD) meal had familiar haunts like sake (salmon), hamachi (yellowtail) and akami (lean tuna). But it also affords Sawada-san the opportunity to flex, which he does with his rice, perfectly seasoned with vinegar and served at room temperature. The consistency of the rice is key; it allows Sawada to serve Uni (Sea Urchin) nigiri without wrapping Nori (Seaweed), around the outside Gunkan (battleship) style.​ ​ 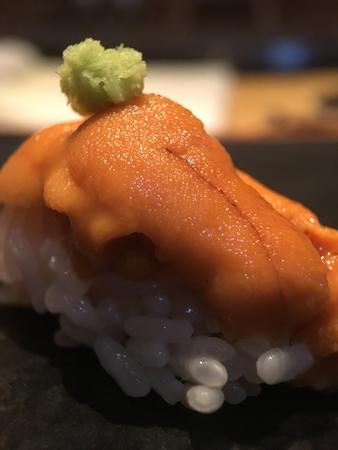 Kioku is far more a sushi counter inside a hotel, than a hotel sushi counter (that made sense in my brain). The space is opulent, open and inviting, while still being dark enough to mirror some of the most private and intimate omakase experiences anywhere. I ate early, but as the only one in the sushi bar, I was basically at the mercy of 17 staff, each of whom I must have met at least once. Sawada himself is friendly, but takes his craft seriously; if you're a sushiphile that needs the back and forth, the Kioku sushi counter may not be for you. The good news is that - as I touched on earlier - there is a downstairs dining area, used exclusively for a la carte and kaiseki dining. Kioku is almost as impressive as Seoul, which is saying something: I freaking love that city.
​ 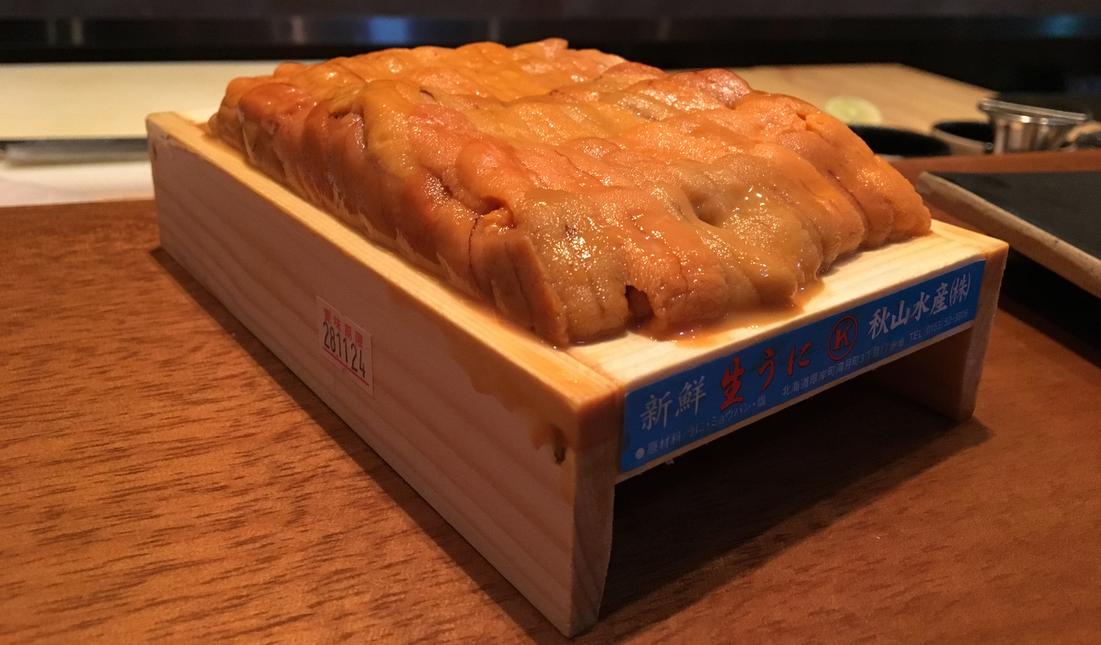 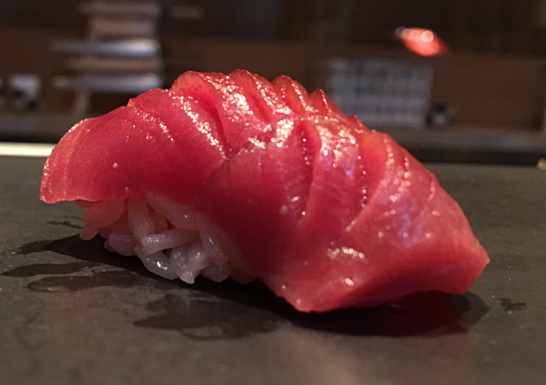 ​​But let's bring this back to sushi, since I assume that's why you're here.  Kioku, the sushi bar in the Four Seasons Seoul, didn't exactly scream "EXCELLENT SUSHIYA". No one wants to judge a book by its cover, but great odin's raven do hotel restaurants have a reputation for being gigantic tourist traps. And to be honest, it's probably deserved: their appeal is based on convenience rather than quality. But Kioku is different. It takes its cuisine exceptionally seriously, a byproduct of its Itamae (head chef/sushi boss) Sawada Kazumi and his almost 25 years of experience. Sawada-san cut his bones (pun sort of intended) first in Japan and more recently in China, in both the Kaiseki and Omakase worlds. Kaiseki, the traditional tea meal colloquially used for an ingredients focused tasting menu, has influence on the downstairs dining room. For this review, I'll be focusing on the omakase, served upstairs behind a sleek sushi counter by Sawada himself. 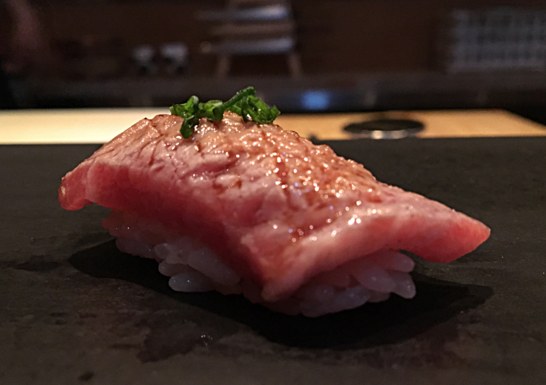 ​​Seoul was the last stop on our 3 week honeymoon, but it was by far the most eye-opening. We loved Japan and Thailand also - and really, who doesn't- but those are two of the most popular suggestions for travelers (couples and singles alike). South Korea on the other hand, gets far less publicity, at least anecdotally. But Seoul's fish market, Noryangjin, is more tourist friendly than Tsukiji in Tokyo (I wrote about my Japan experience here). The food, readily available from street stalls and tableclothed restaurants alike, extends beyond the famous barbecue, though of course the meat is excellent. And there are diverse neighborhoods to explore, including Myeongdong, home to shopping and the famous beauty products, Namdaemun, full of culture and history, and Gangnam (yes, like the song) which is really Seoul at its brightest.