Barber and Takemura’s 2002 book on the different styles of sushi, how to make them, and what the finished product should like, will be useful to anyone looking to turn their kitchen into an intimate sushiya. As a smarter reviewer than me put it on the Borders website (who knew they still existed), understanding the process for making sushi “gives one a greater appreciation of this most Japanese of foods”. Tellingly, Barber and Takemura spend a significant amount of time on the basics, including the knives, cuts and steps necessary. Sushi: taste and technique doesn’t just stop at makizushi either; pressed sushi, also known as Osaka-style, is a special focus of this book as well.

I f food is the door to learning about other cultures, then books about food are surely the key. And yes, that naturally applies to Sushi,which can be incredibly complex despite being such an (apparently) simple finished product. There are a myriad of reasons, including (but are not limited to) the variety of what's served, the history behind it, and, yes, a language barrier. My experience - and I'm sure you've all been there - is that there is an expectation on itamae (and/or sushi chefs) to continuously explain to customers what they're eating, where it's from and to even provide some witty banter throughout. Those who don't are dinged on Yelp (if you're reading this in 2022, Yelp was a review site). And sure, some (most) omakase and kaiseki meals are expensive, and expecting some two-way communication is fair.

But I also think it's fair to expect that customers meet their itamae at least part of the way; after all, this isn't a magic show. Over the years, I've tried to practice that approach by collecting and reading sushi books, all of which I've found to be helpful. I've included that list below, along with a small blurb for each. ​Where possible, I bought these books from independent, local bookstores. If you’re able to find them at yours, and it makes sense for you financially, I would suggest you do the same. 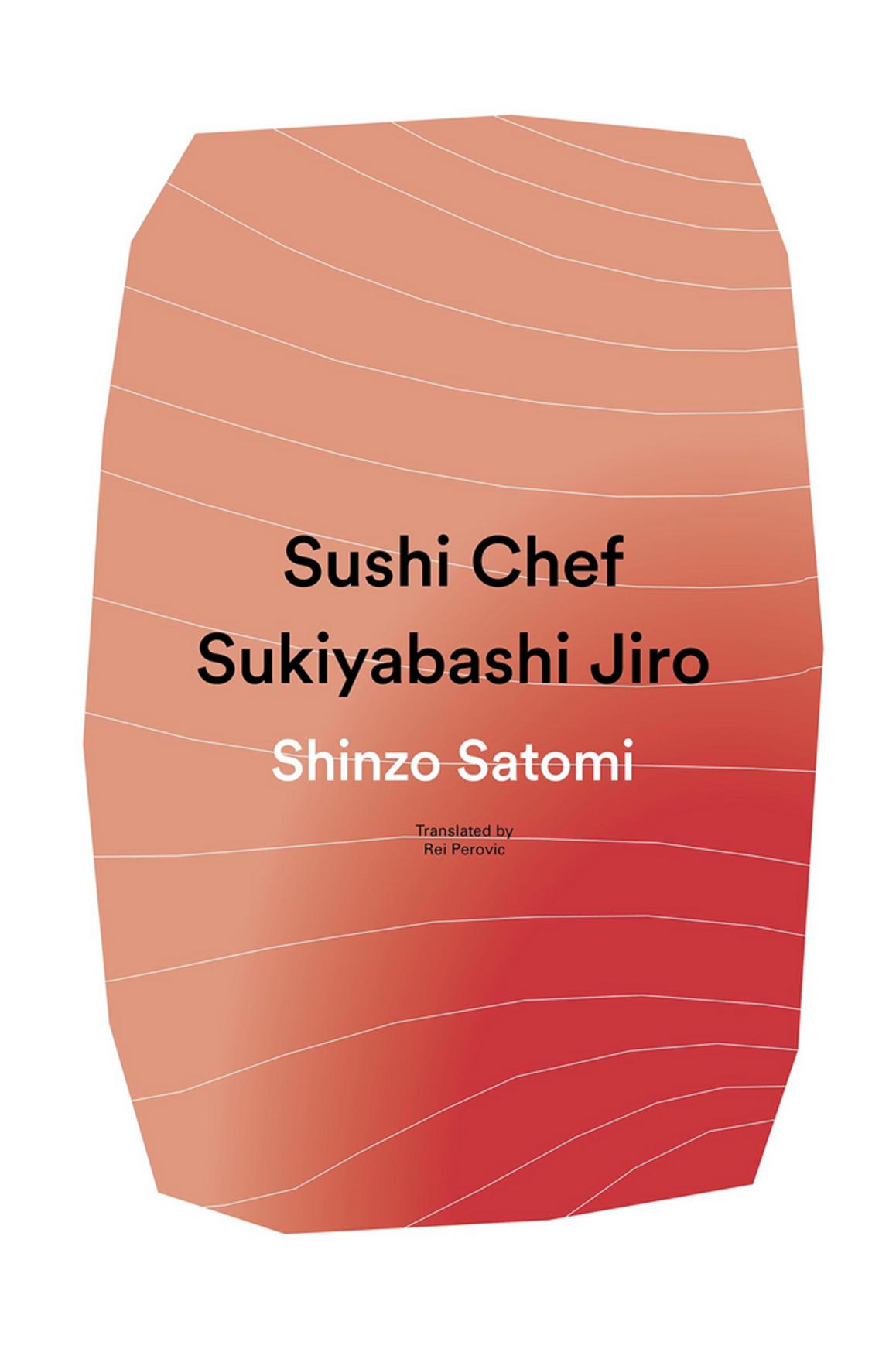 by THE SUSHI LEGEND 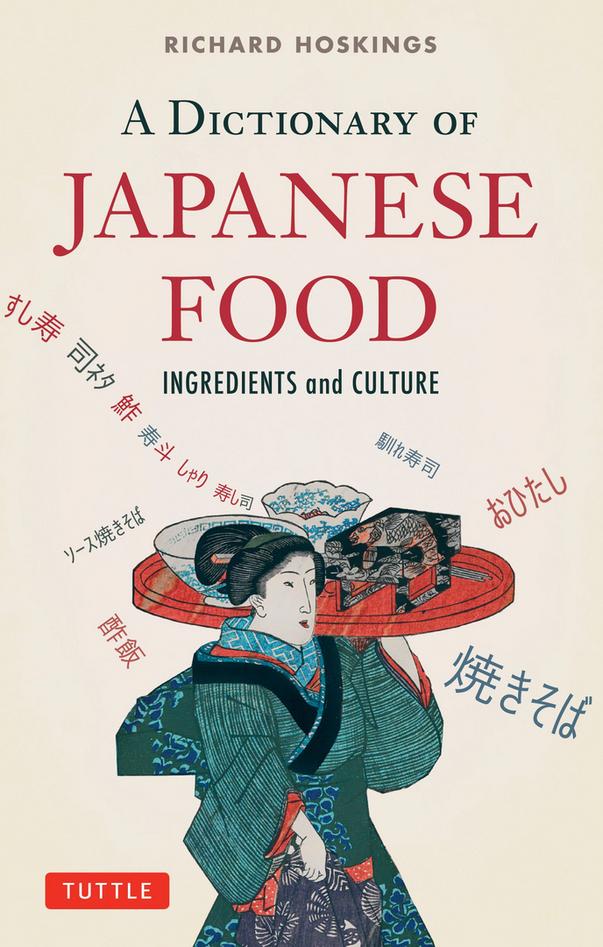 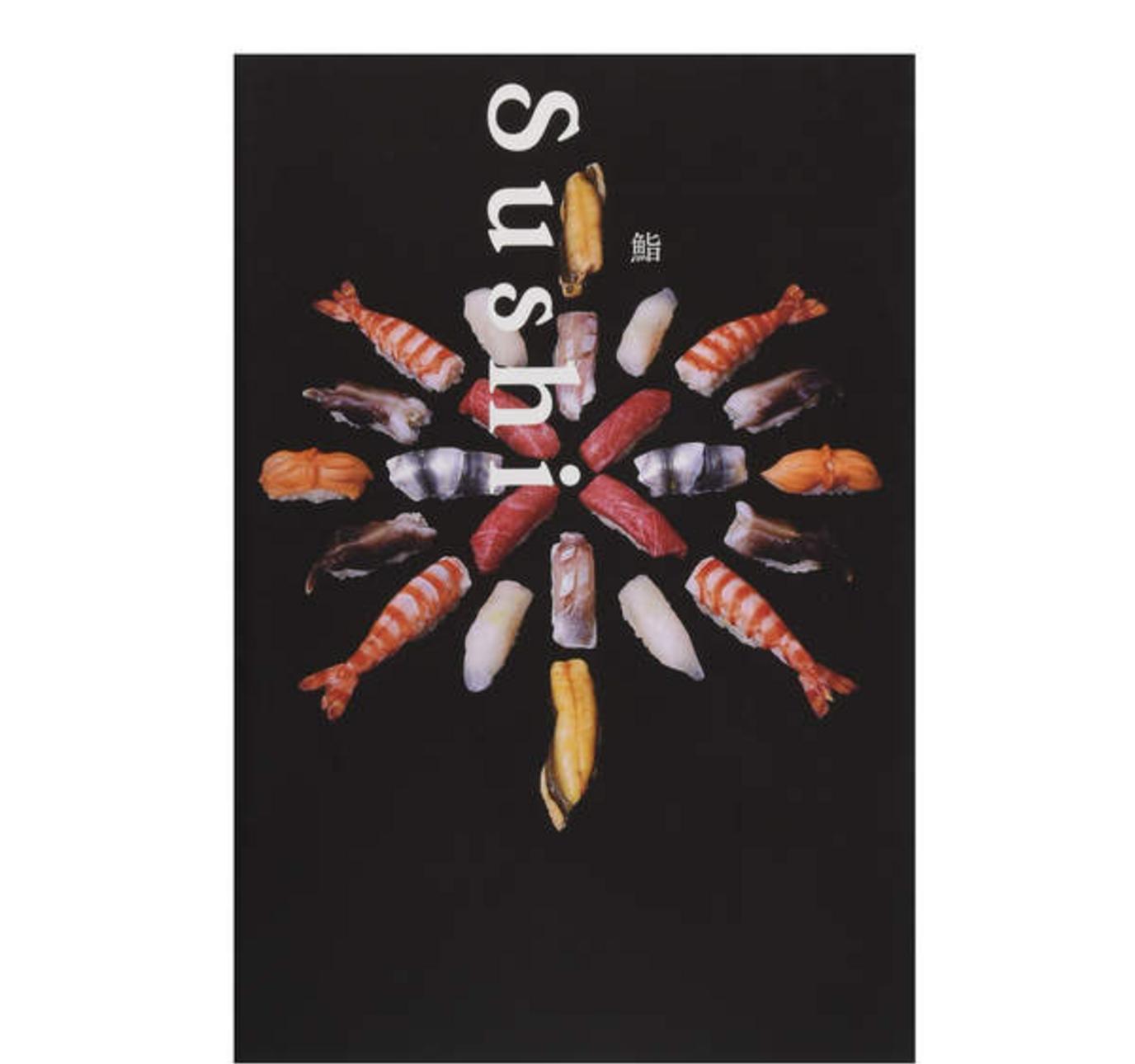 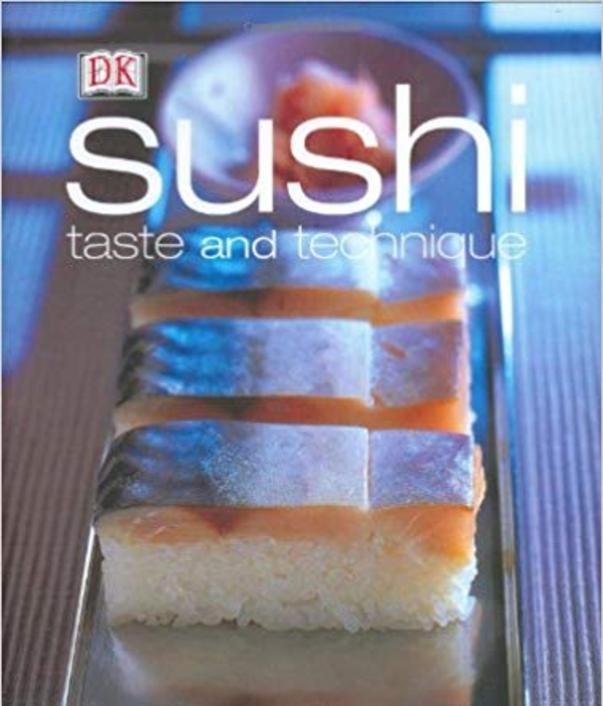 There are other ways to learn about stuff besides Google and Wikipedia.

For those more interested in the history and business side of sushi, The Sushi Economyby Sasha Issenberg is what I’d suggest. In painstaking detail – emphasis on detail – it goes into the history of our favourite cuisine, including, most interestingly, the growth of tuna as an in-demand delicacy. Unsurprisingly given the name, if you’re interested in the economics of sushi, this book is for you.

If you think that the extent of tuna and sushi is Akami(lean tuna), Chu Toro (medium grade tuna belly) and O Toro (heavy grade tuna belly), then do I have the book for you. Sushi Chef: Sukiyabashi Jirois not, as the title indicates, a profile of the world famous Tokyo subway sushiya and itamae. Rather, it is a profile of the cuts of fish that you’ll normally see there, most specifically, the Tuna. It dives – pun absolutely intended – into all cuts of tuna across the three main sections of the tuna, and shows – in striking colour – what they look like throughout the seasons. Get ready to geek.

No book is more instructive and informative on the tradition, structure and philosophy of Edomae Sushi than, uh, Edomae Sushi. Written by long-time (and retired) itamae Kikuo Shimizu, Edomae Sushi spends pages on important topics like Waza(the chef’s technique), proper grating techniques for Wasabi, and of course, the history of Edomae, that word you’ve probably heard many times before, but only as a nebulous concept.

But don’t forget those shiny, beautiful, full page pictures of everything from Uni (Sea Urchin) to Kisu (whiting), alongside key facts, seasonality and classifications, like hikari-mono (shiny fish), shiromi (whitefish) and more. The only “downside” is that the book does such an effective job, you’ll be left yearning for an impossible reservation with Kikuo-san.

8 BOOKS THAT HAVE HELPED ME LEARN

For those more interested in the history and business side of sushi, The Sushi Economyby Sasha Issenberg is what I’d suggest. In painstaking detail – emphasis on detail – it goes into the history of our favourite cuisine, including, most interestingly, the growth of tuna as an in-demand delicacy. Unsurprisingly given the name, if you’re interested in the economics of sushi, this book is for you.

Best for | History of Sushi. Business of Sushi

Nagayama, Tajima and Yoda’sSushiis, in my opinion, the gold standard of sushi dictionaries. The glossy, 7x10 thick book has an introduction section with perspective on important topics, such as speciality, etiquette and sourcing, but where it truly shines is in how it walks through its seafood by Spring, Summer, Autumn and Winter for 180 picture-filled pages, and then finishes with 20 pages on classic maki like Takuan, Himokyoand Negitoro.

As a bonus, for those trying to learn the language, the English edition is printed as bilingual, with Japanese and English characters sharing the page. Be forewarned – Sushiis tough to snag, especially new. But if you’re lucky enough to get a copy, you’ll want to frame the sucker.

When I first started learning that sushiwas more than just fridge-hardened rice rolled with imitation crab and a brown avocado, Mrs. Sushi Legend bought me “The Connoisseur’s Guide to Sushi”, which meticulously walks through every single type of seafood, including some of the most obscure. So it will always have a special place in my heart. There are limitations, including outdated references, superflouous commentary (which strikes close to home) and an absence of pictures, but a sushi rookie could do far worse. 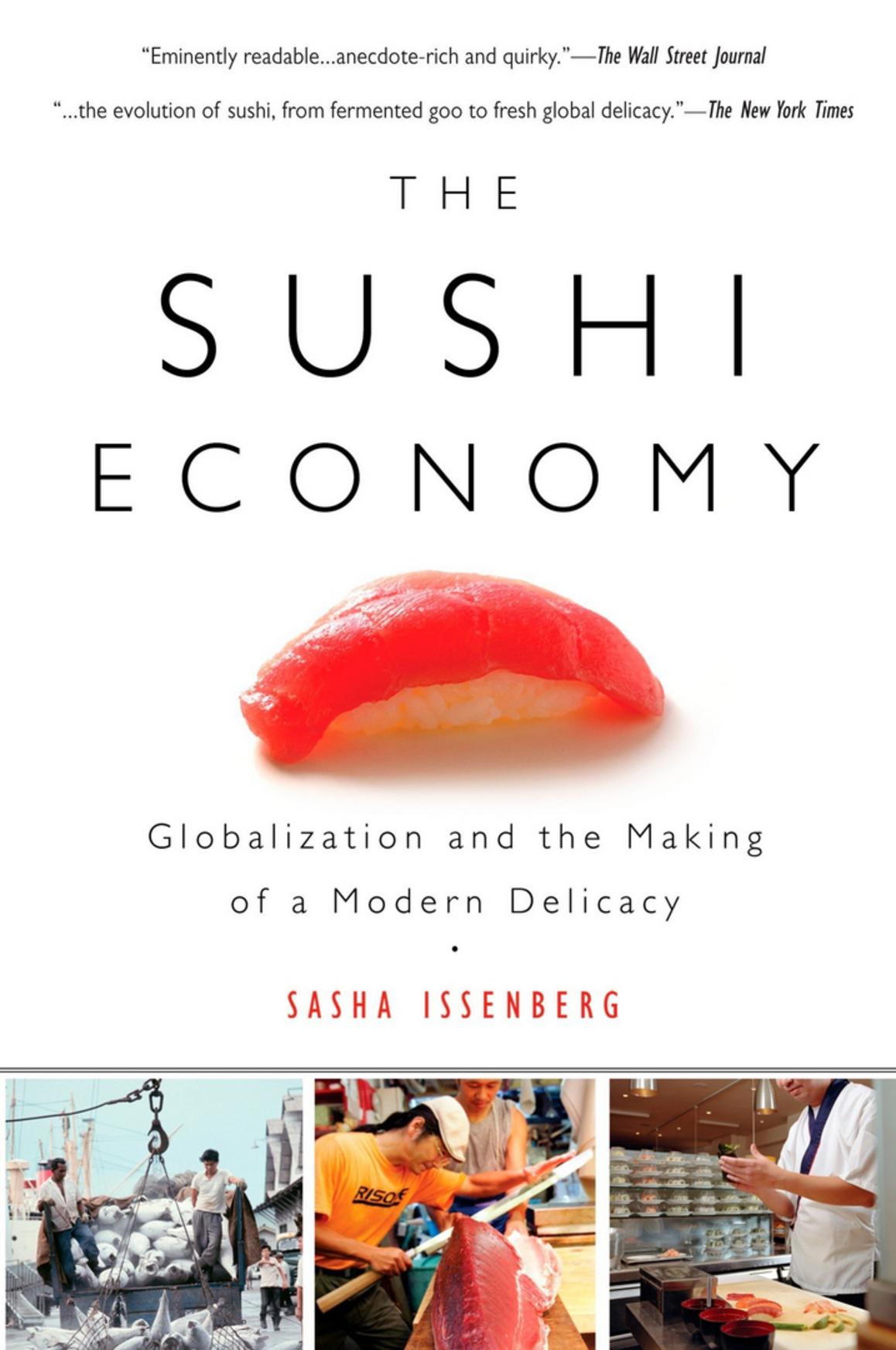 I mentioned in the introduction to this blog that language is an important component of food education. From that perspective, I've found "A dictionary of Japanese food" to be useful, especially when  traveling in Japan and hopefully expanding one's culinary horizons beyond sushi (shocker!). Hoskings includes direct and phonetic translations, as well as a small blurb on each term, making his book a helpful resource for even the most neophyte (neophytest?) of Japanese speakers.

Questions about my list? Suggestions for me to read next?

Drop me a line at info@thesushilegend.com 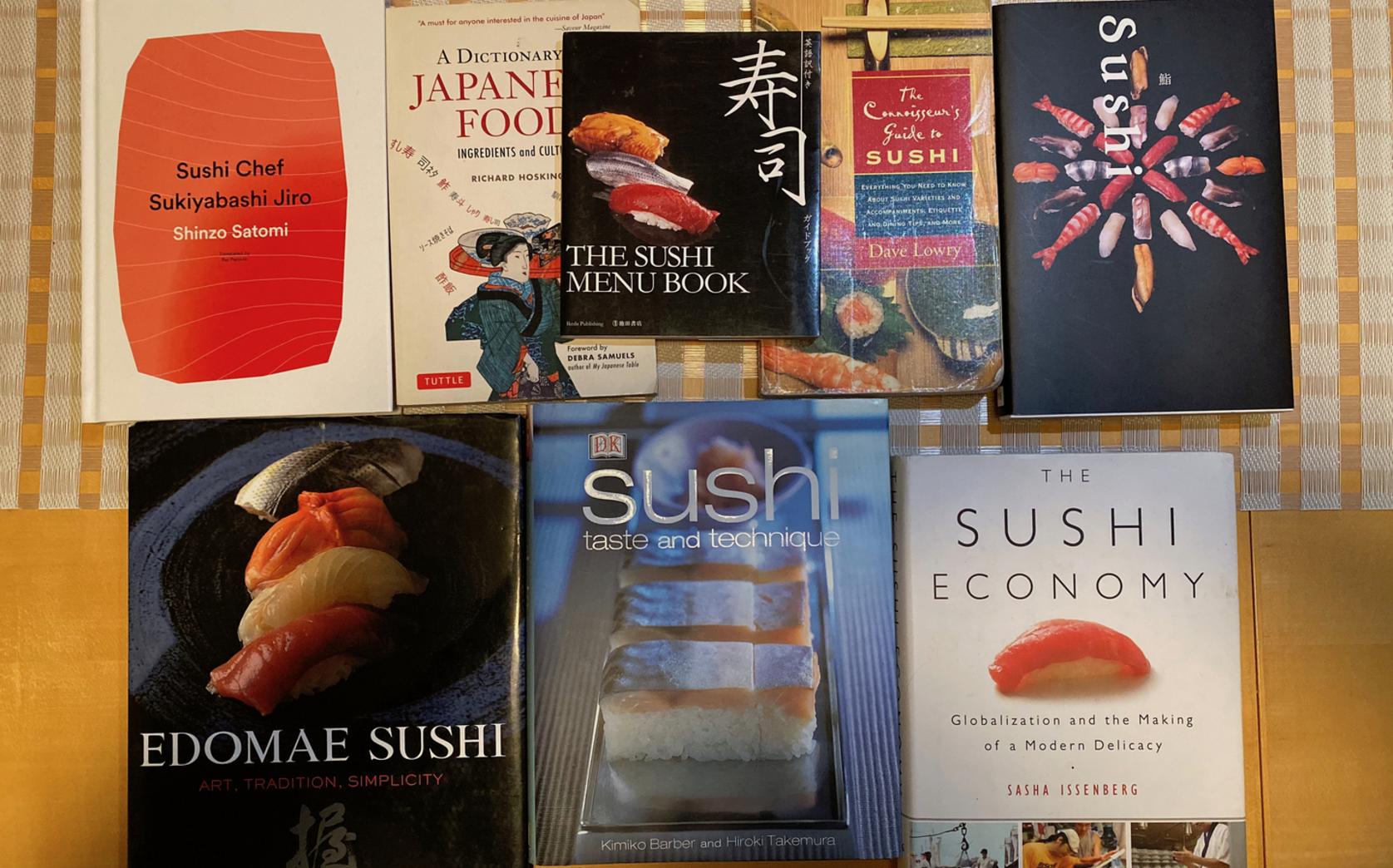 The Connoisseur’s Guide to Sushi 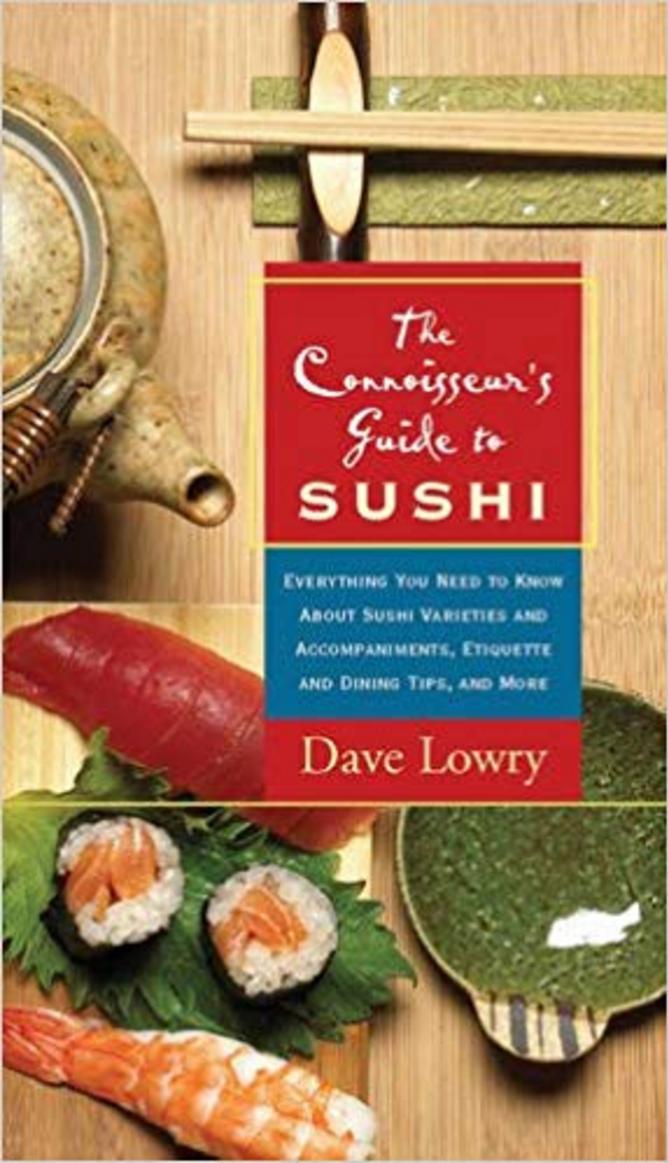 A dictionary of Japanese food 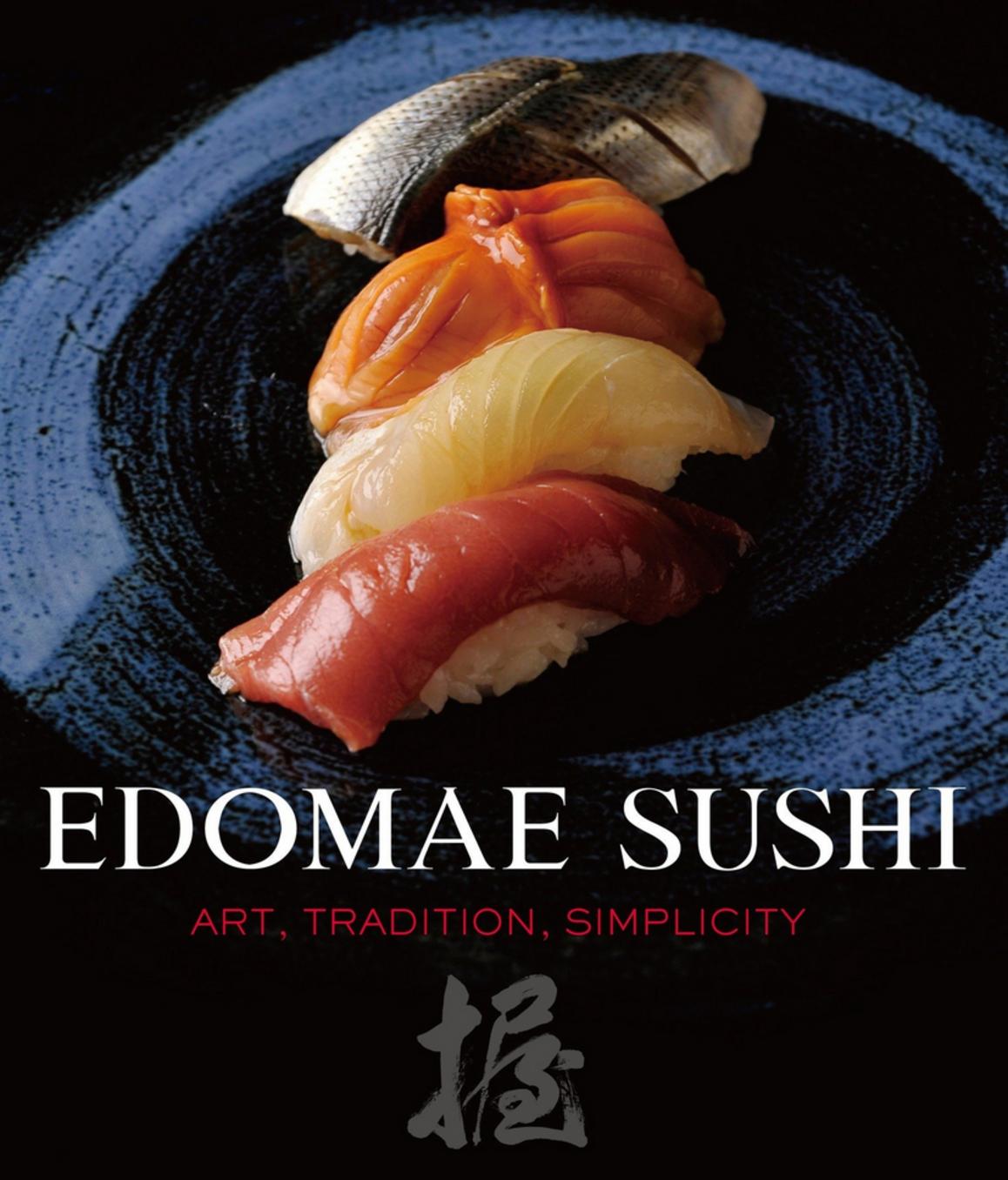 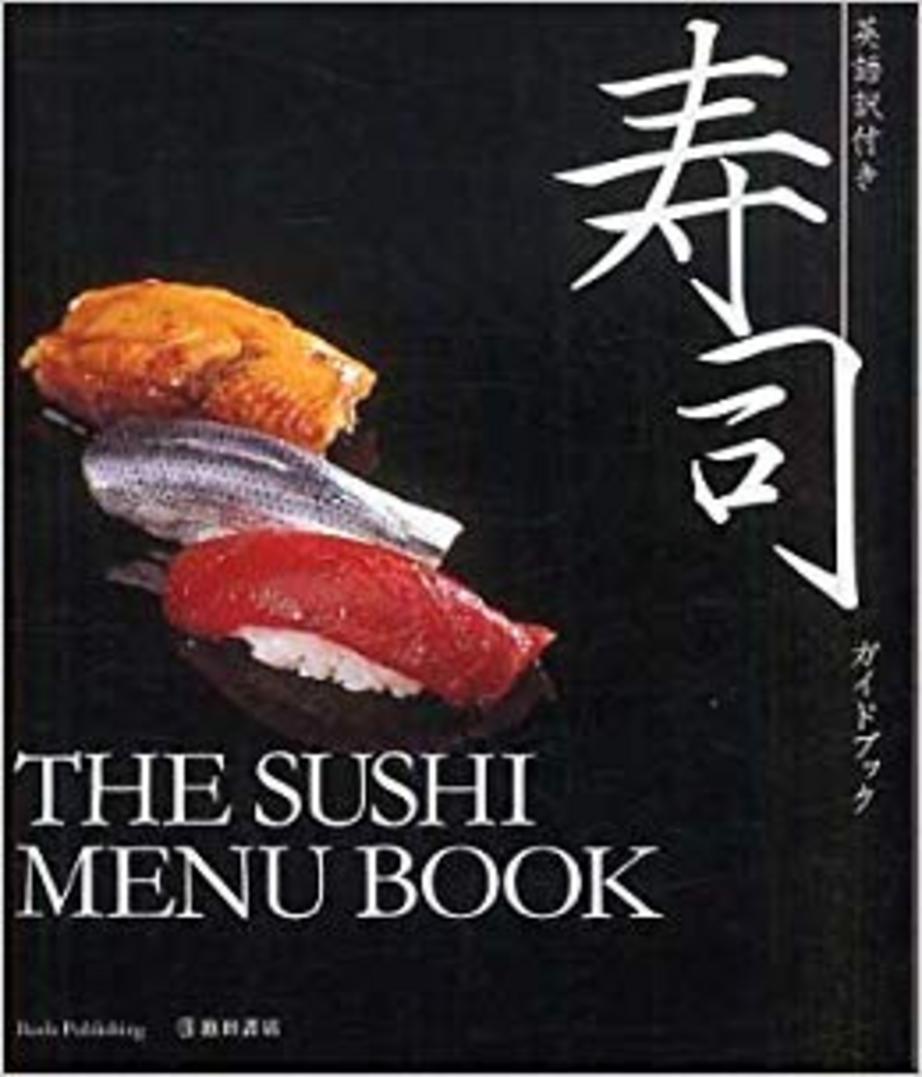