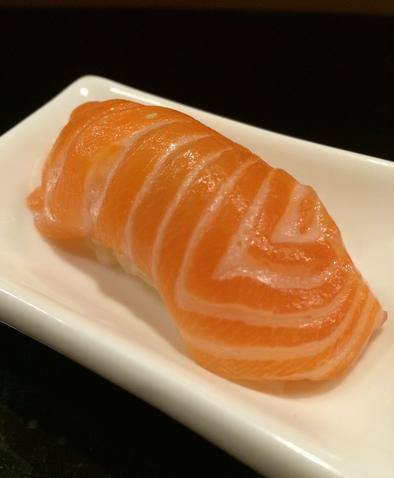 I almost didn't make it to Sushi Capitol. A perfect storm of circumstances in my personal and professional life meant that I literally only had 30 minutes to squeeze a meal in. Sushi should be quick, but I was hoping to try Sushi Capitol's famed (at least on Yelp) omakase. Omakase - or chef's choice to any first timers on my website - usually means that the chef can take his sweet time under the guise of "perfecting the tempo of the meal". Good sushi shouldn't take that long, but I was still a tad nervous - Washington, D.C. isn't exactly known as a sushi hotbed.

And yet, 30 minutes later, I walked out completely satisfied, with one of the best meals I've had in a very long time. I'm a sucker for hyperbole, but I would put Sushi Capitol up against any other low-key sushi restaurant in North America - that's the truth. So what happened?

The success at Sushi Capitol starts at the bottom - the rice is soft, room temperature and treated with just the proper amount of vinegar. That combination ensures that the nigiri doesn't fall apart in your hands, which is one of the most frustrating things I experience when eating sushi on a regular basis (#firstworldproblems). Chef keeps the rice to fish ratio at an adequate amount - unlike my experience in Mansfield, the nigiri at Sushi Capitol didn't taste like eating a bloated ball of glue.

Fortunately, the quality of the rice is not let down by the fish. Check out some of the options on the right - with the exception of the black veined fluke, the quality of the fish was excellent. Sure it was fresh, but it was also treated perfectly. This is sushi of the highest level.

Sushi Capitol almost fits in to the space it occupies, rather than trying to adjust it to look like a prototypical sushi restaurant. Exposed brick and piping emit the feel of a pop up restaurant, which is appropriate given that the capacity of the restaurant can't be more than 30, and the entrance is as understated as it gets for a great sushi restaurant. A look at the price list though, and the no frills attitude should quickly become as welcomed as a perfectly marbled piece of O Toro (which SC coincidentally serves as well).

That low-end attitude isn't a drawback though; I was literally in and out in under 30 minutes, with some of the best sushi I've had in 2015, enjoyed in a comfortable attitude and serviced by helpful staff. I'm not sure how Sushi Capitol would play in a group setting; but for a high level of sushi at an affordable price, it's hard to beat Sushi Capitol. 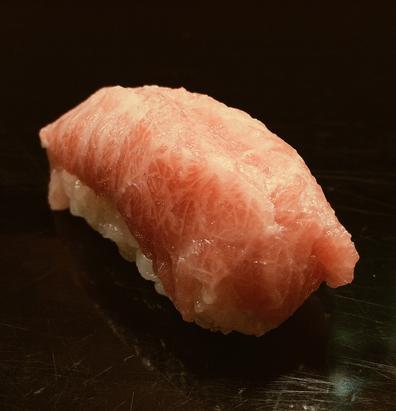 So here's the thing about Sushi Capitol....having incredible Japanese food that close to Capitol Hill is about as American as it gets (to me). 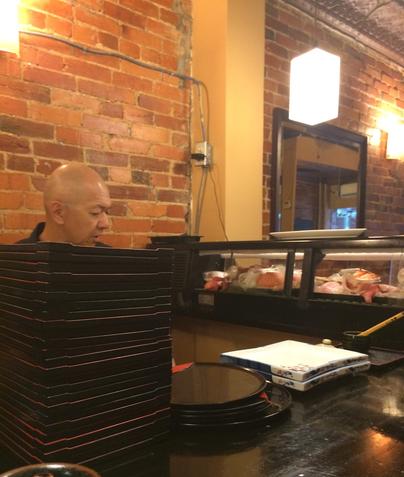 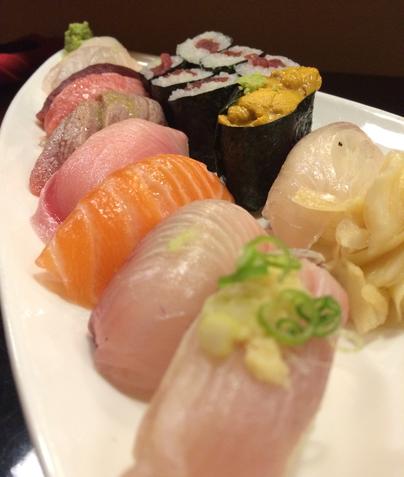