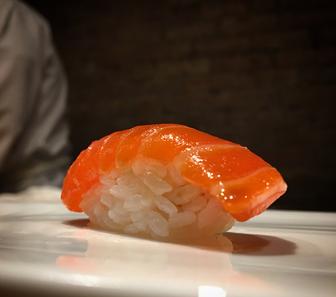 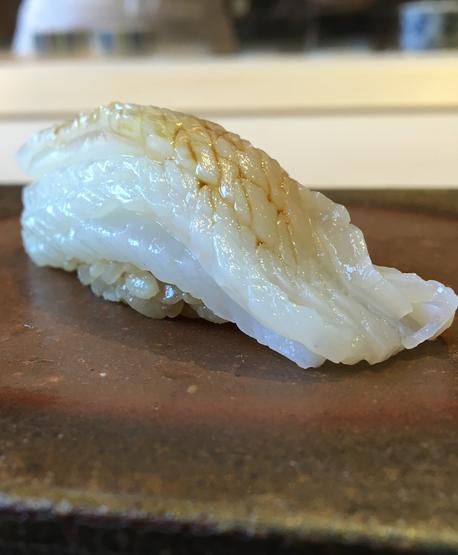 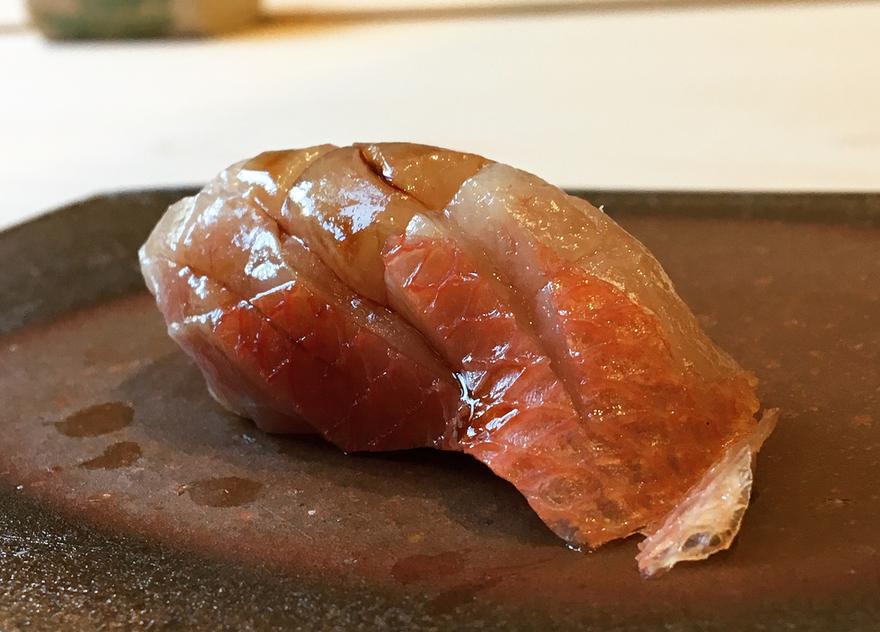 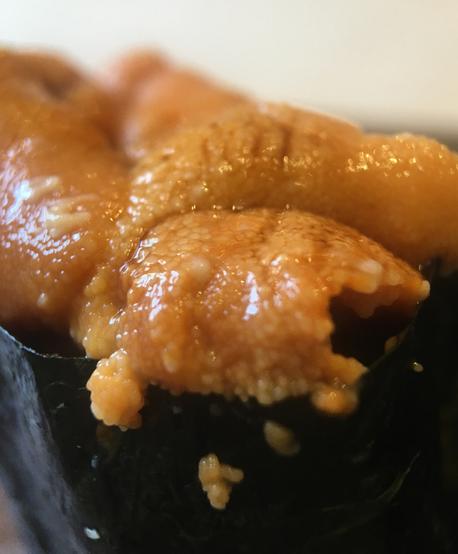 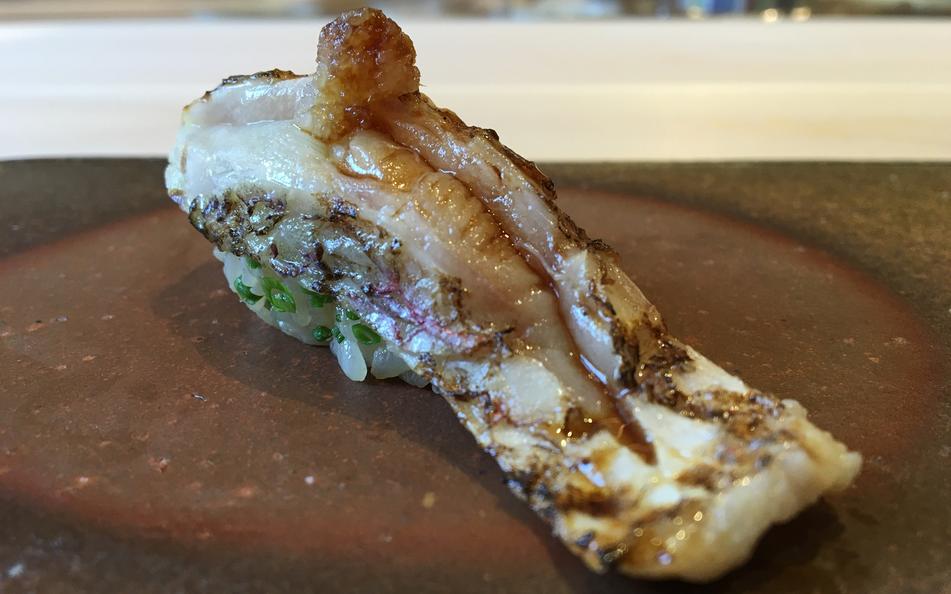 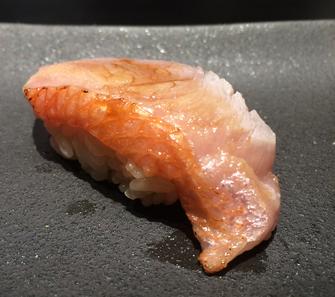 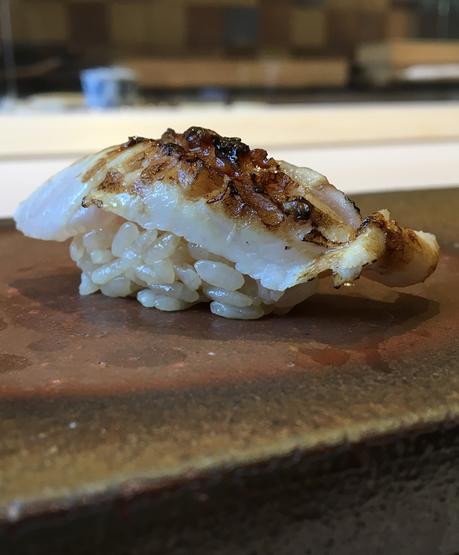 I t is not exactly starting the revolution to say that chain restaurants are a scourge on fine dining. It's not even eyebrow raising to say that chain restaurants are to foodie culture what vultures are to garbage culture. That's because it's generally accepted that chain restaurants prey on human nature; we all want that ​experience THAT WE ONLY HEARD ABOUT FROM A FRIEND but we reallyyyyyyy don't want to travel too far, spend too much money, wait too long, or generally do anything else that takes effort. So the solution is duplication. But unless you can duplicate the ​experience - the consolidation of circumstances - it just won't feel the same. Plenty of restaurants have tried - I'm looking at you Sushi of Gari - but many have failed, despite their please otherwise (sit down Sushi Seki). Fortunately, on the strength of a popular sushi chef and world class service, Sushi Ginza Onodera's new New Yor k City outpost has bucked this trend.

One of the most impressive parts of my meal at Onodera NYC was the space itself. Unlike most of New York's incredible sushi restaurants, Onodera isn't limited by a ceiling. Expansive and open for almost 3 stories, the effect - especially during daylight - is incredible, especially for psychopaths like me who take 14 different pictures of each piece (all for you my dear readers, all for you). Fortunately, the illumination doesn't mean that privacy is sacrificed. Though the beautiful library at Bryant Park is somewhat visible through the windows, the never ending throng of tourists and other passersby is mostly blocked from peering inside. I'm a man of the people, trust me - I love you all. But when I eat sushi - and especially if I'm spending the Real GDP of Guyana - I want some seclusion. Sushi Ginza Onodera - despite the elbow to elbow sushi bar that was packed to the brim - makes you feel special. Part of that is due to the excellent service, which was as attentive as possible without being overbearing. It's a special skill to recognize when customers want to be left alone, and when they want to be engaged, and that's a skill that the service staff have mastered beautifully. Chef Saito is no introvert either; though he focuses mainly on preparing your omakase (as he should), he will happily converse with customers as appropriate. 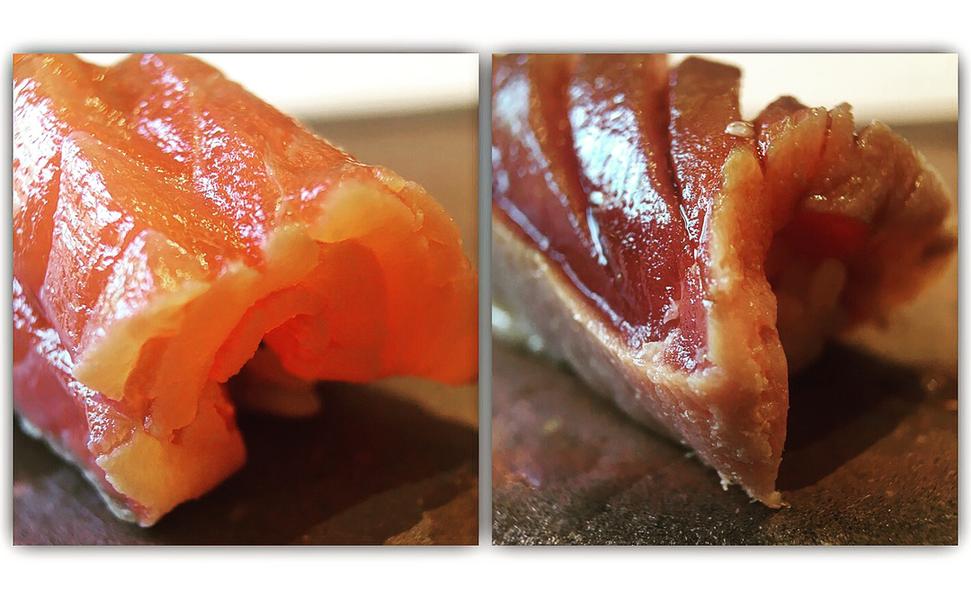 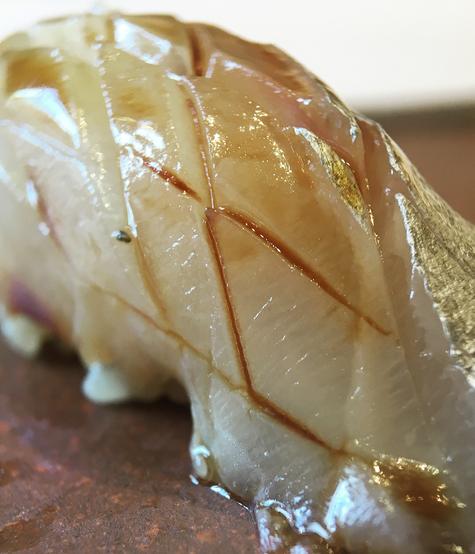 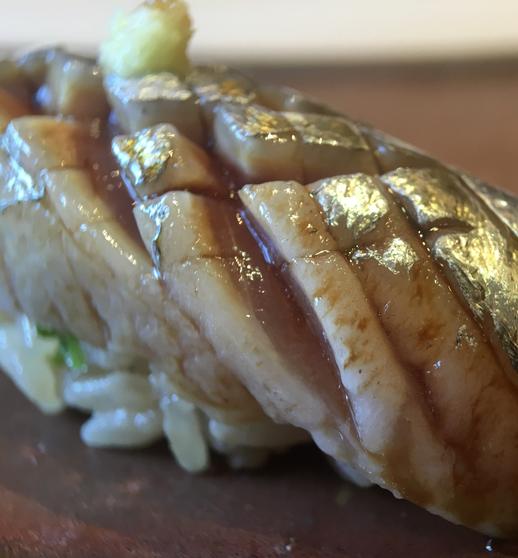 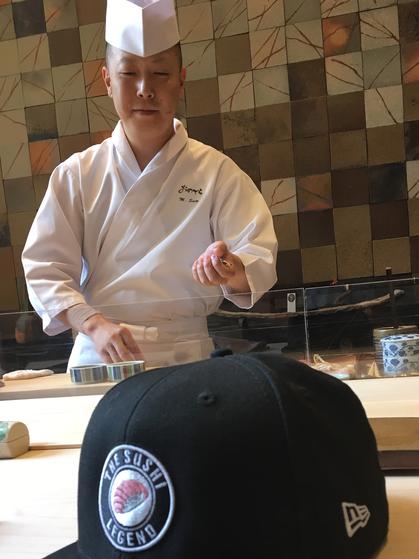 The quality of the midtown location - the 7th across the world - became even more astonishing for me when I discovered that the Ginza Onodera family has Tempura and Teppanyaki focused locations as well, though only one in the US to date (teppanyaki in Hawaii). Hearing that, you would be forgiven for wondering if this was just another Beni Hana knockoff, designed for tourists while lighting authenticity on fire in the center of a chopped onion volcano. But Sushi Ginza Onodera has stayed true to the roots of traditional sushi - just like you'd be served in Ginza, Japan - by duplicating the aformentioned experience. To wit, Chef Masaki Saito was brought in from the Tokyo (and other!) locations to be the face you'll recognize behind the sushi bar (or have seen tagged on social media approximately a million times). A fair warning - Chef Saito is 28, so his life journey so far may make you question your own self-worth. Thankfully, the vibe of the restaurant is fancy without being stuffy, and the natural light bathes the sushi bar during daylight hour, so you'll feel relaxed enough not to worry about life crises. 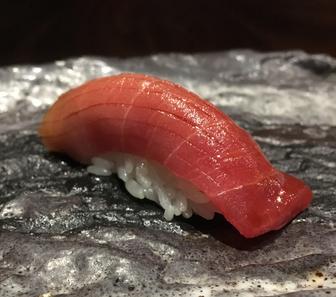 Besides any praise for the quality of the sushi, one of the most common themes emerging in media coverage of Onodera NYC has been just how expensive it is. Eater called it one of NYC's most expensive sushi spots and New York Times noted that there were just two dinner options - $300 and $400. With that considered, I opted to visit Onodera during the daytime for the much more reasonably priced (by comparison) lunch. There are three options - $70, $100 and $130 - which look like the early bird special compared to the alternative. Naturally, the dinner  contains a greater amount of fish and fish-related deliciousness. But the lunch is nothing to slouch at - 12 pieces of nigiri, plus a well presented bowl of Onodera's famous marinated Octopus and the traditional tamago (Egg) dish to end the meal.

Meals at Onodera follow the traditional edomae style of sushi, where slices of fish are pre-cut and formed with sushi rice to create nigiri. If you're expecting a ridiculous merger of toro, uni and ikura - or as I call it, the "I've stopped trying nigiri" - Onodera's lunch won't be for you. But the fish that is served is exquisite and masterfully cut. Pay attention to Chef Saito's knife skills as he slices ridges in the fish, which allows soy sauce to be evenly demonstrated (see the Shima Aji picture below for reference). The Kohada - gizzard shad - is sliced to perfectly match the rice, almost like a sleeve keeping the rice warm. My personal favourite was the Ocean Perch, cut long enough to probably cover the entirety of the sushi bar,  but the rice - soaked in soy sauce and as fresh as anything you'll eat this year - is the real star.