So here's the thing about Sushi of Gari....I'm pretty sure that someone there decided that mayonnaise and sushi might be good together. 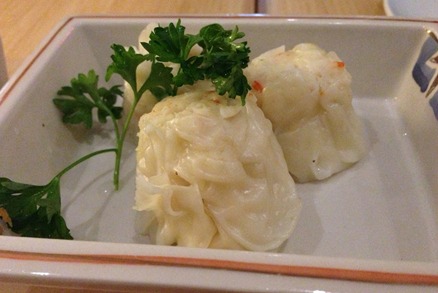 Obviously, the atmosphere could have been better. The inside was bright with tables in odd places and pushed to close together. I found the staff less than knowledgeable about the menu and the different types of fish offered. If Sushi of Gari wants to push their omakase so strongly, then 1) increase the quality of what you're serving and 2) step up and make the restaurant "omakase only" like others do. Otherwise, I hope that the staff learns both basic customer service and their own menu.

Sushi of Gari's website proclaims that it is where "traditional meets innovation". I can forgive the grammatical mistake (I've probably made a few in my day), but I certainly can't forgive it's failure. Stay away. 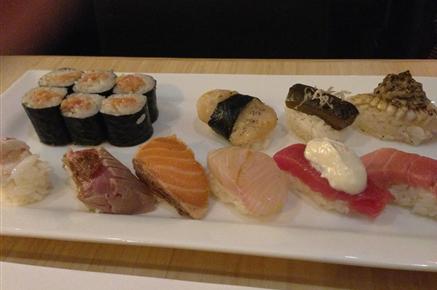 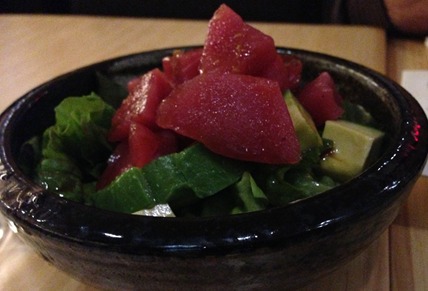