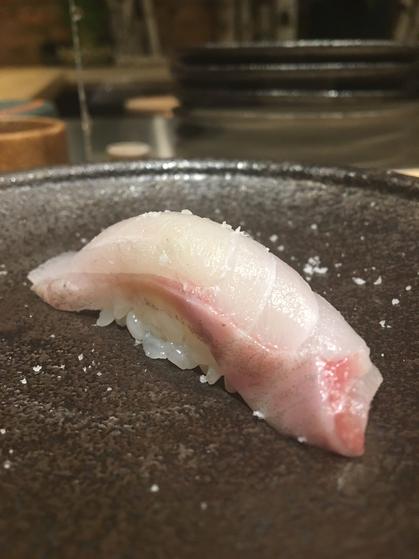 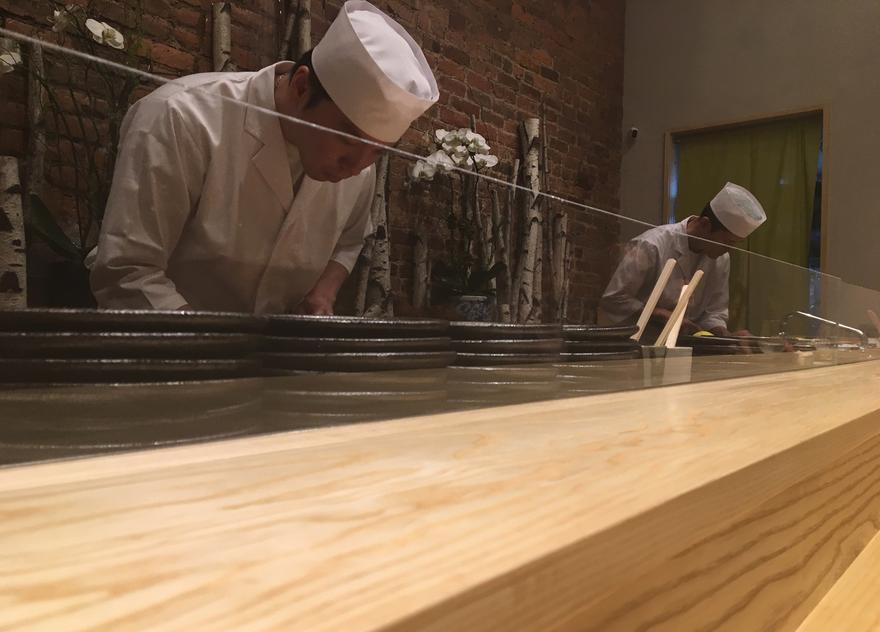 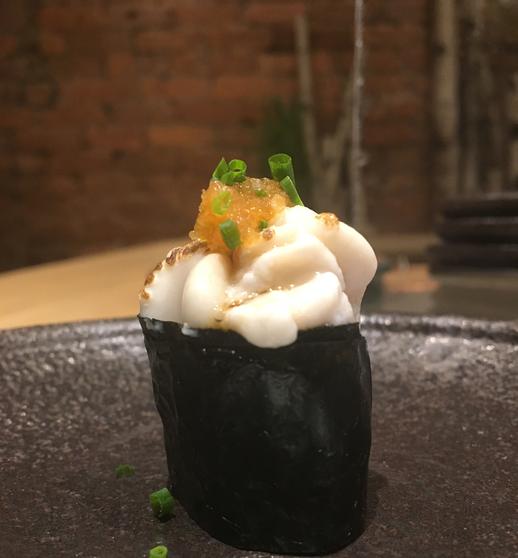 The Sushi Zo space reminds me of my favourite sushi restaurant in the world, Naoe, in Miami, Florida. The space is minimalist, with natural tree branches incorporated into the brick walls. Though the space is tight, the seats are spread out enough that you never feel cramped. Sushi Zo has a serenity that I enjoyed, and a staff that was so attentive, I - at times - felt that it was almost too much. Seriously, let's play a game. Go to Sushi Zo, and tell me if you manage to finish your glass of water. If you can, congrats - I have nothing to give you, besides some respect, because I could barely put mine down before a waiter, host or manager was filling it up. Masa himself - the star of the show, in my eyes - is engaging. Perhaps it's some of the holdover from his Los Angeles days, but he converses with his customers in a way that few high-end sushi chefs do - which is why you can probably name them all. The young man went east, and he's currently overseeing one of my most recommended spots in New York City. 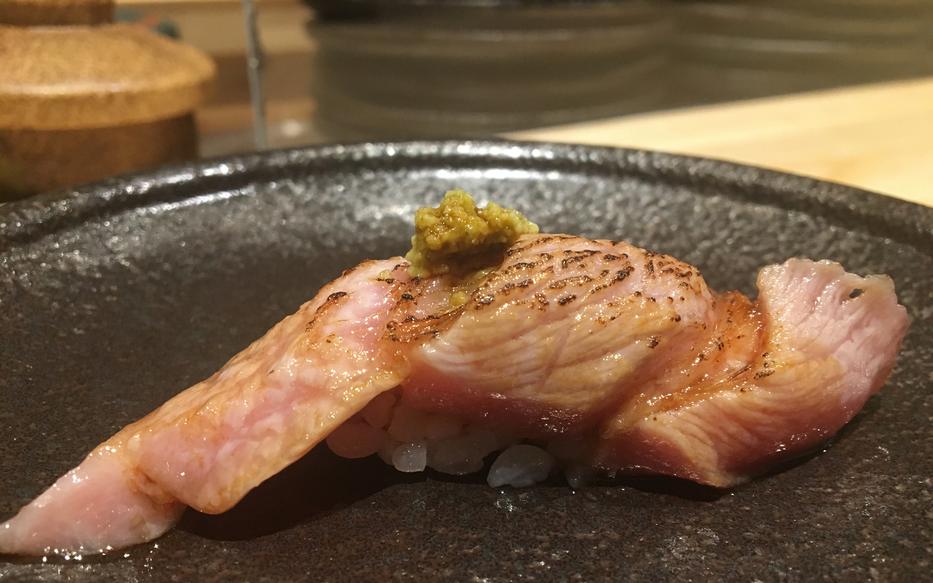 Sushi Zo makes a spectacular debut on the New York City sushi scene, and hopefully is here to stay.

I'll preface this entire portion (pun intended) of the review by noting how incredible the fish is. The main chef behind the bar is Masa, whose only drawback is unfortunately having the same name as other sushi legends (pun intended again) in the city. Before coming to NYC, Masa trained at the LA location, where he honed his craft and was eventually chosen to head up Sushi Zo's journey east. Though he is young, Masa's experience is noticeable; At Sushi Zo, not only does he expertly cut some of the longest pieces of fish I've ever seen, but he does everything else also, from ordering the fish, to running the official instagram account. That level of enterprise involvement is not only impressive, it's critical: from my experience, the best sushi restaurants are the ones where the sushi chef does more than just serve.

It doesn't matter how incredible a chef you are though, the food still has to deliver. And at Sushi Zo - thanks to preferred supply lines from larger buying power - the sushi delivers like an owl in Harry Potter (worst simile of all time - sue me). It helps that Masa is not afraid to go outside the box either, with delicious sushi ranging from the softest yellowtail belly and the tenderest squid (from Long Island!) to the fatty Kinmedai (golden eye snapper), black cod and Akamatsu (sea perch) trio. For those that are truly adventurous, Masa serves Shirako, or as it's less commonly known, the Cod Sperm Sac (no clue on the rules of capitalization here). Every single piece is outstanding, with little touches added in moderation to enhance the flavours. If there's any small negative, it's the progression; Chu Toro and O Toro are spaced out, and Chawanmushi in the middle of an omakase can drastically alter your palette. 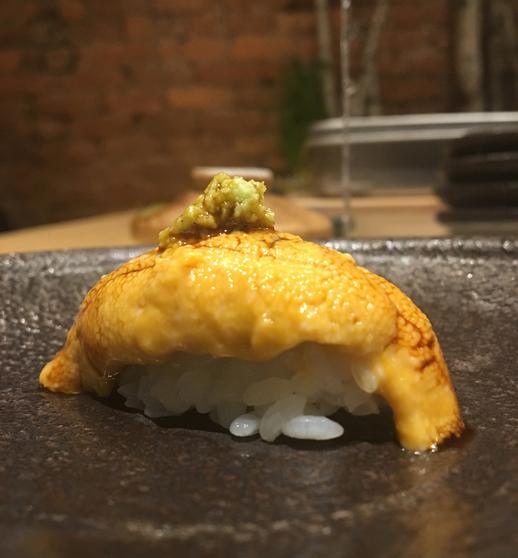 A famous writer named  Horace Greeley once coined the phrase "Go west, young man". He was referring to the American ideal of "manifest destiny", and likely the promise that the fertile lands in the western part of the country offered people. But I like to pretend that if Greeley were alive in 2016, not only would he be over 200 years old, he would also be updating his famous quote for the true reality of the American culinary experience in 2016. "Go expand, young man" has a nice ring to it, don't you think? In the past, opening multiple locations in other cities was left to chain restaurants. But if Los Angeles staple Sushi Zo's opening in NYC  is any indication, superstar restaurants are joining in.

Now, for those of you who have had the privilege to have sushi in both New York City and Los Angeles, you will understand that the differences is a reflection of the people. At the risk of gross generalizations (says The Sushi Legend, right before he makes a gross generalization), Los Angelans (I had to wikipedia that) tend to be a little more laid back compared to their Gotham counterparts. I don't go to Los Angeles enough to have full conviction behind my opinions, but my experience has been that sushi in Los Angeles - and specifically omakase - is less formal, more adventurous, and leans towards the Kaiseki style that has become so popular across North America (send all hate mail on my opinions to info@thesushilegend.com). Given that, Sushi Zo's transition is - so far - incredibly impressive. 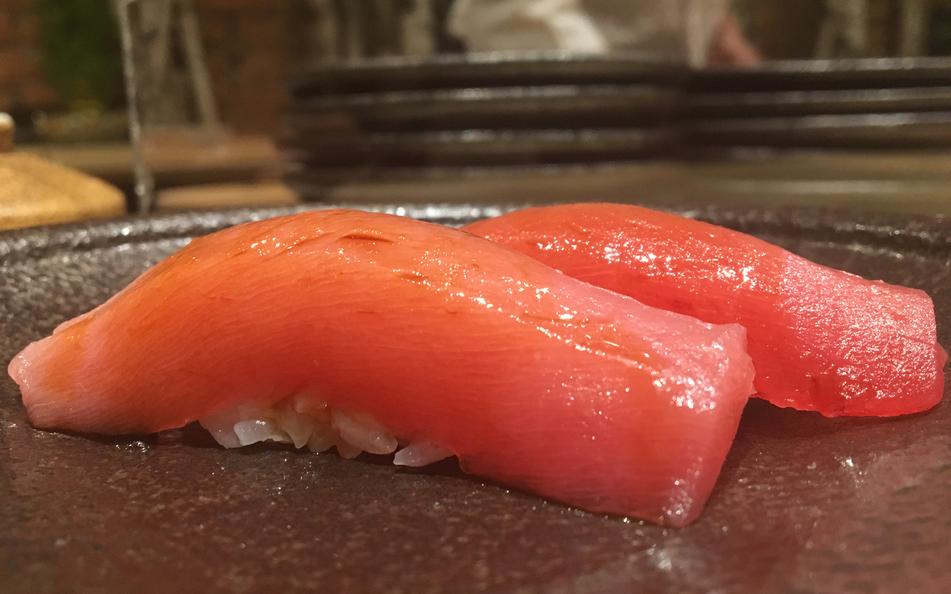 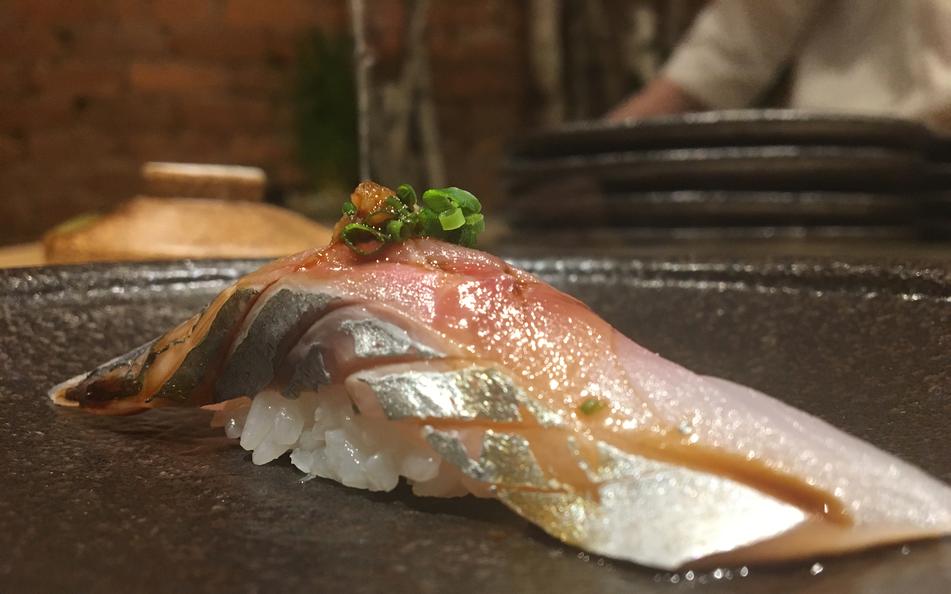