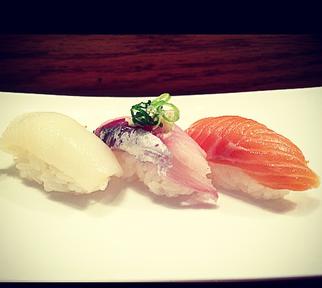 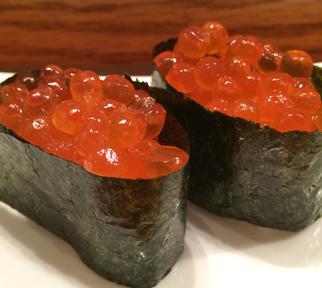 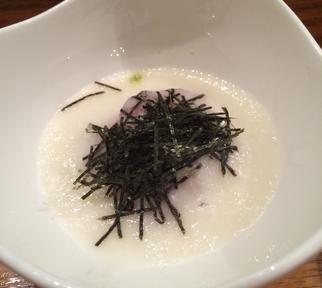 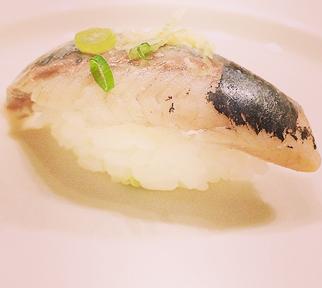 So here's the thing about Takesushi...it's charm is perfect for a family or a date outing in Queens. 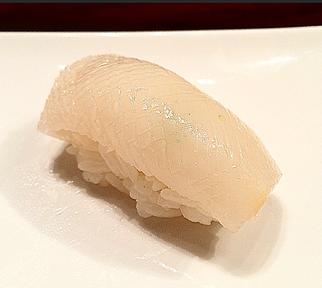 How do you feel about Queens? That's not a trick question, I'm legitimately wondering. As a Toronto transplant and Manhattan resident, the extent of my Queens knowledge was limited to Shea Stadium (RIP), Citi Field and Flushing Meadows (noticing a theme?).
​As Brooklyn becomes more gentrified though, Queens is quietly becoming a destination for quality international food at reasonable prices. I know you haven't come here for my thoughts on Chinese food, but if you haven't given Dim Sum in Queens a try, you probably should reevaluate your decision making process.
​The Food
The omakase at Takesushi is the direction I went in, but it certainly isn't the only option, nor the one I'd recommend unless everyone in your party is doing it AND you're sitting at the sushi bar. That's where Chef Taro - a legend in the neighborhood - plies his trade. What he lacks in collaborative demeanor - I witnessed multiple stern comments to his staff - he makes up for in friendly communications to his customers.
Like most reasonably priced restaurants in 2015, Takesushi's "omakase"is actually just a "Kaiseki"-hybrid, which focuses on Japanese-inspired dishes of various styles, as opposed to strictly nigiri. You can tell Chef Taro has his standard "go-to's", as the Grilled Toro carried the hallmarks of an experienced chef. The Japanese Mountain Yam puree did as well, but I could just not get used to the consistency and taste (picture to the right). I also still haven't discovered if it's actually found on Japanese mountains, but I'm going to keep the prestige alive and just assume it always is.
The Atmosphere
​
Part of what makes Takesushi so appealing is how decidedly anti-posh it is, and how much it genuinely delights in that fact. Picture a wide open space, with multiple rooms, plenty of square tables and copious amounts of space to move around for waiters and customers alike. Basically, just picture the opposite of every sushi restaurant in Manhattan.
The staff is friendly and knowledgeable, and seem like they've been at this for a while; all hallmarks of a successful neighborhood joint. Perhaps that's why I saw couples and families there alike.
Overall Verdict
​Recommended.