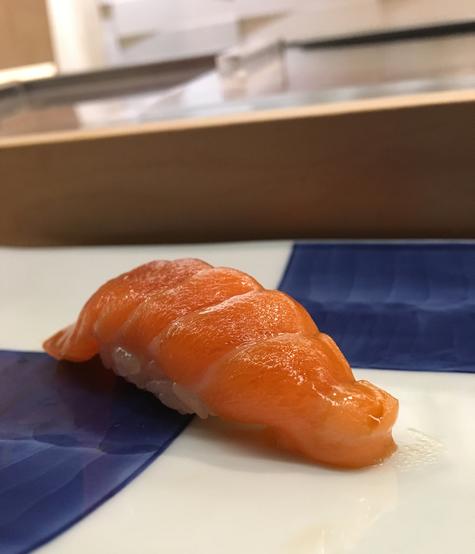 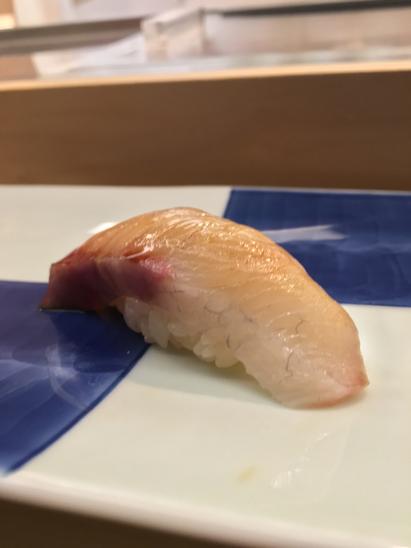 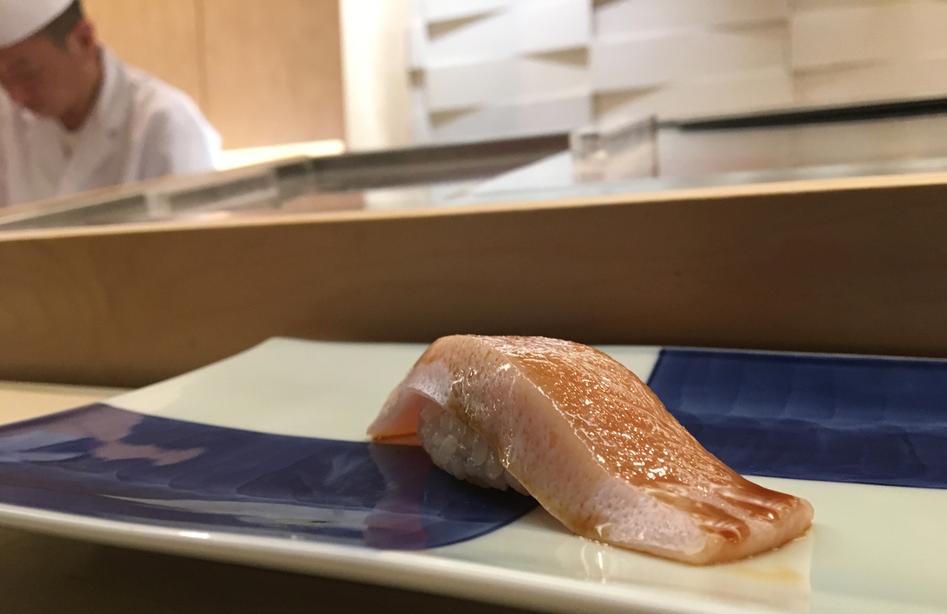 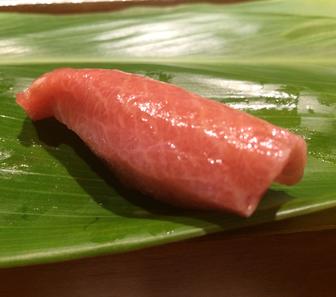 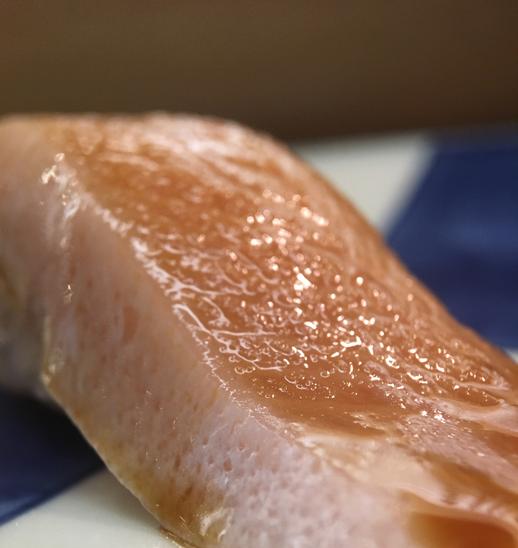 I  recently saw the movie "John Wick' for the first time, which likely is about 3 years later than most of you. Considering my expectations, I haven't been that impressed by a movie since James Franco redefined character acting in 2012's cult classic, "Spring Breakers" (if you think SB is a bad movie, info@thesushilegend.com and I'll set you straight). One of the (many) redeeming qualities about John Wick is the relentlessness of the the eponymous main character. Of course, since my brain is basically wired to focus on sushi at this point - likely because of years of consistent mercury poisoning-  I couldn't help but notice the parallels with the New York sushi scene. If you live in the city, you'll likely have noticed the insane frequency with which new sushi restaurants open. Seriously, I can't even keep up it's so relentless - just like John Wick.

Though the Uogsahi menu is only a single page, there should be plenty of options for all types of Sushi Legends. The omakase features two choices  - $75 and $95 - with the main difference being strictly a four piece sashimi course. Generally, I prefer to rate a restaurant by its nigiri, given how important the harmony between the neta (topping) and shari (rice) is to the concept. But at Uogashi, the owner also owns his distribution company, similar to a far more famous NYC sushi staple, Masa, which is the only three michelin star sushi restaurant in the city.  The result is fish and shellfish that hits the perfect balance between fresh and aged, which made my decision to get the $75 omakase (without sashimi) all the more foolish in retrospect.

So does Uogashi deserve your time and money? Two factors worth considering. First. the quality of the ingredients in the omakase - for that price - is outstanding. The nigiri course included Chu Toro, Buri, King Salmon (all pictured below), all expertly assembled by Chef Jun, the main maestro behind the sushi bar. But impressively, the nigiri wasn't the only highlight; the glass filled with uni and ikura - aka the sushi martini - was basically a dual threat: good for sustenance and good for instagram. Second, Uogashi still has some kinks to work out. The rice was tough, masked only by excessive soy sauce sauce. And bizarrely - as those of you who follow me on Instagram will know - Uogashi piles its fish on top of eachother in its treasure chest behind the bar. Less than ideal. 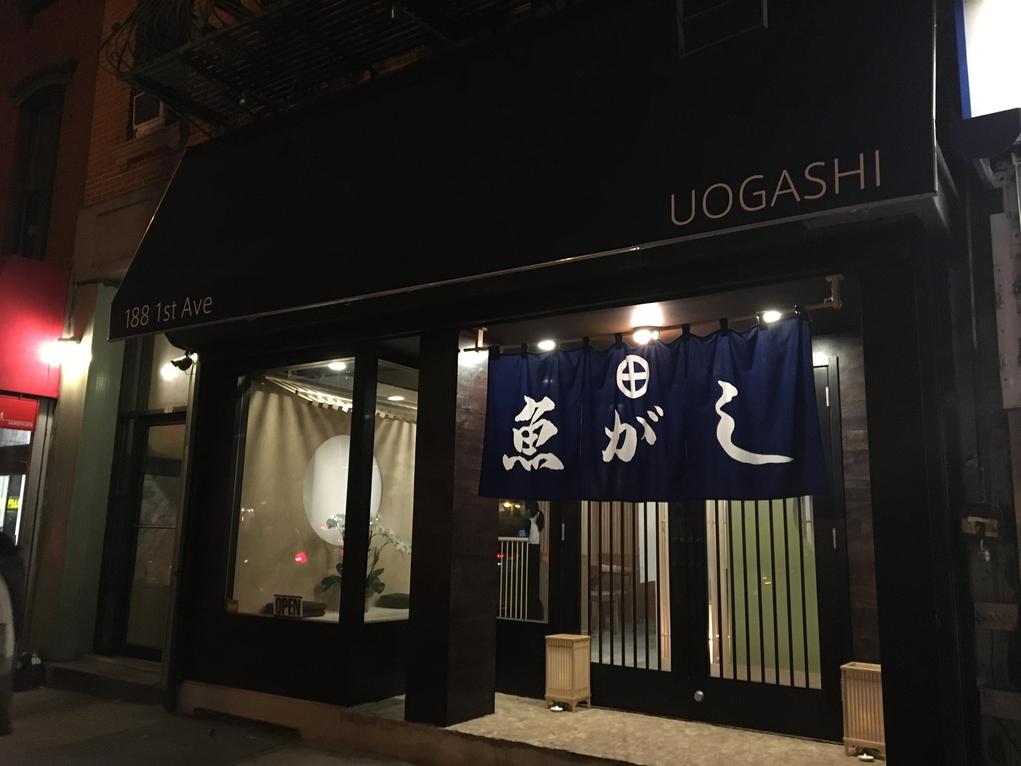 As a huge nerd, I take notes when I visit restaurants (all for you, dear readers). The first note in my phone reads "beautiful, open space". And it is. Unlike other sushi restaurants that turn the light dial down to "cave" (I'm looking at you Nobu), Uogashi is bright and expansive, despite being in a typically small space in the East Village. I sat at the sushi bar - which is about as long as the restaurant - but there are secluded and public tables available for larger groups. Unfortunately, the service doesn't (yet) measure up. Though the staff is friendly, the only one cleaning my sushi plate was yours truly. And I literally could have watched John Wick while waiting for my Miso Soup to arrive. Growing pains, no doubt. 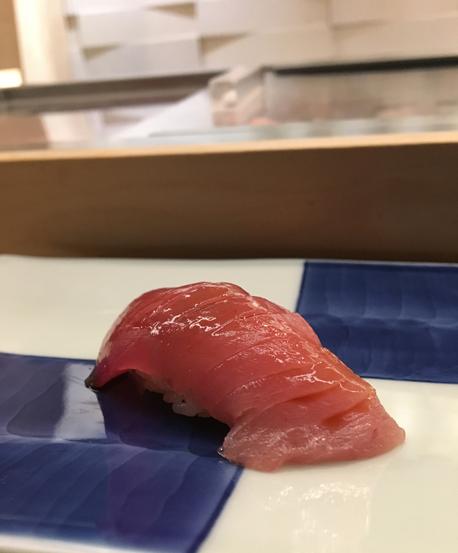 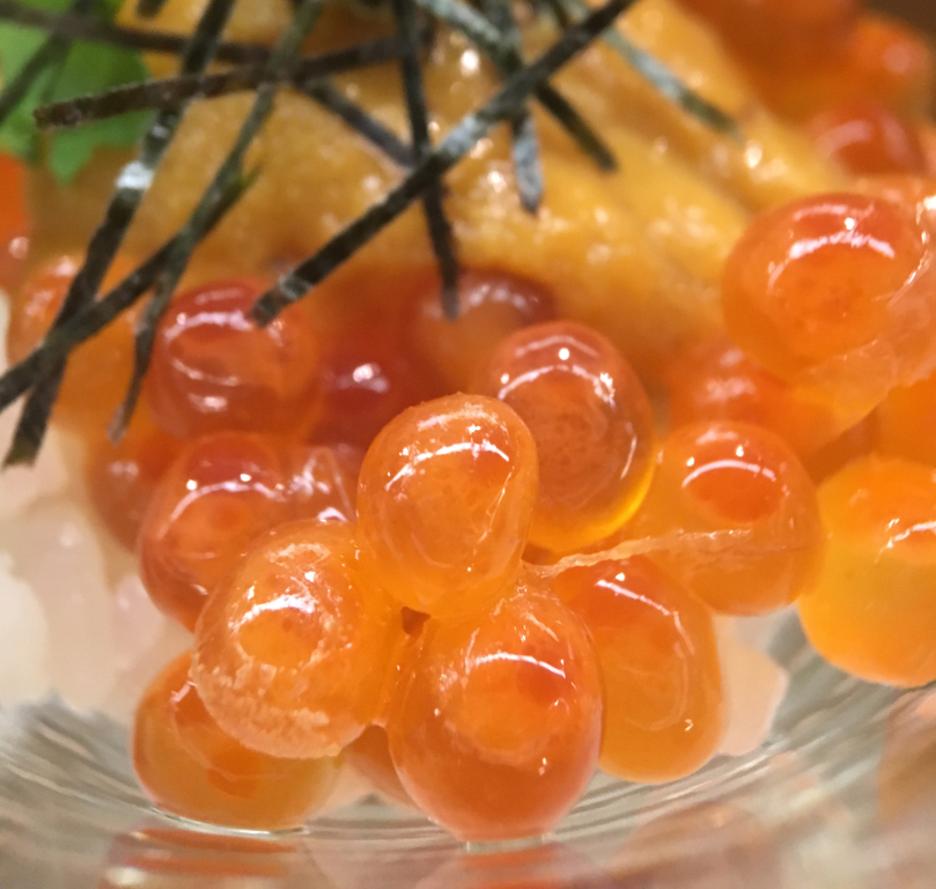 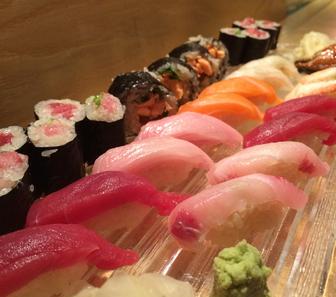 Did I try and find a way to shoehorn my favourite assassin movie into a completely unrelated post? You bet I did. But Uogashi is good - good enough to be mentioned alongside John Wick, and good enough to be mentioned in the same breath as other b-level sushi restaurants on the east side like Hasaki, Sushi Dojo and Kura. The east village's newest sushi restaurant hasn't gotten the press of more famous restaurants in lower Manhattan, but that doesn't mean it isn't worth your time. A long sushi bar, a bright, open space, sheered, wooden tables - a sushi-loving adult could do far worse in the city, whether you're with a group, or dining alone like yours truly. Uogashi shifts between omakase and a la carte deftly, though the food and service are far from perfect. But if you're looking for a decent sushi restaurant, the best option starting with the letter "U" in Manhattan isn't Ushiwakamaru - it's Uogashi. 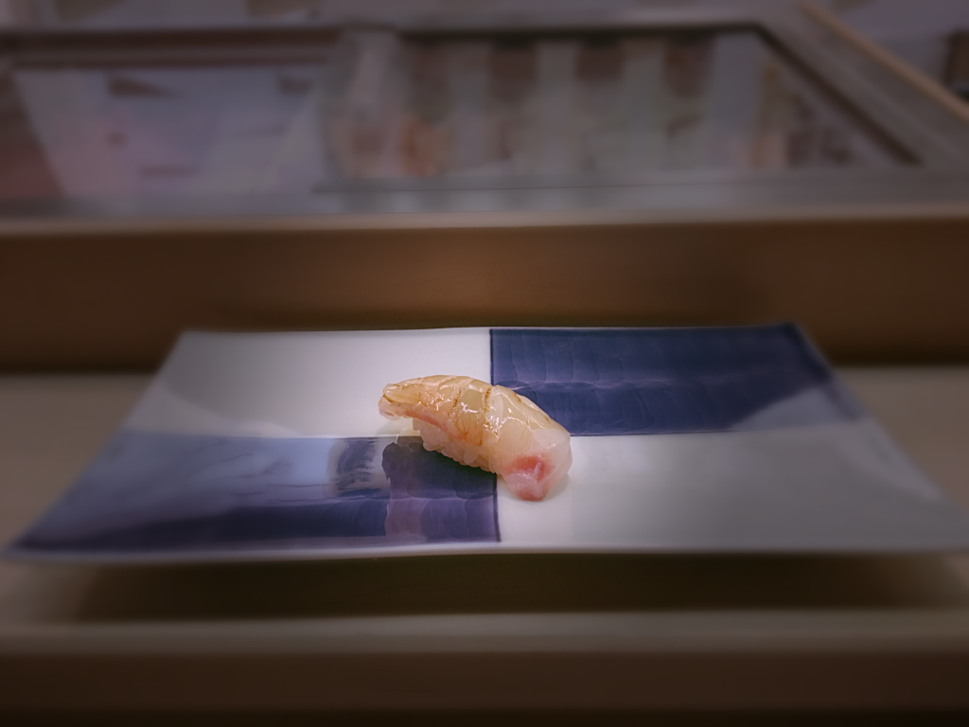 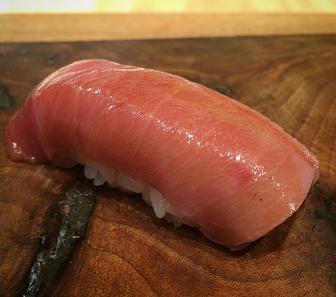 Note: Uogashi was closed due to fire in 2018. It has since reopened in Midtown, which I blogged here.